Please share your input on management of Point La Jolla.

Point La Jolla is a rocky portion along the San Diego coastline between La Jolla Cove and Boomer Beach in the community of La Jolla. In recent years, the point has become a popular area for California Sea Lions to haul out of the ocean and rest and for sea lion mothers to raise their young during annual pupping season.

With the increase in the sea lion population, Point La Jolla has become a popular tourist destination for the public to view these wild animals close up. As a result, interactions between sea lions and the public have increased.

In an effort to moderate close interactions with the public and the sea lions the City issued a temporary seasonal closure of Point La Jolla via Emergency Coastal Development Permit No. 2572053 from August 10, 2021, through September 15, 2021. 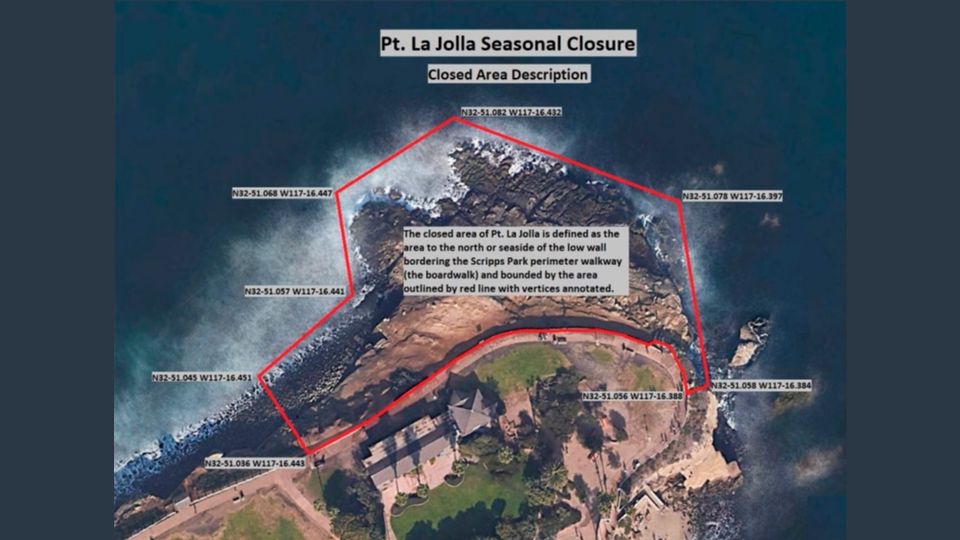 The City is gathering public input to better assess the desires of the community related to management of Pt. La Jolla. Please take a few minutes to take this short survey. Click here for more background information.