Please provide your input on the restoration design.

The deadline has passed

Click on the icons below to learn about, and provide comments on, different features of the restoration project. 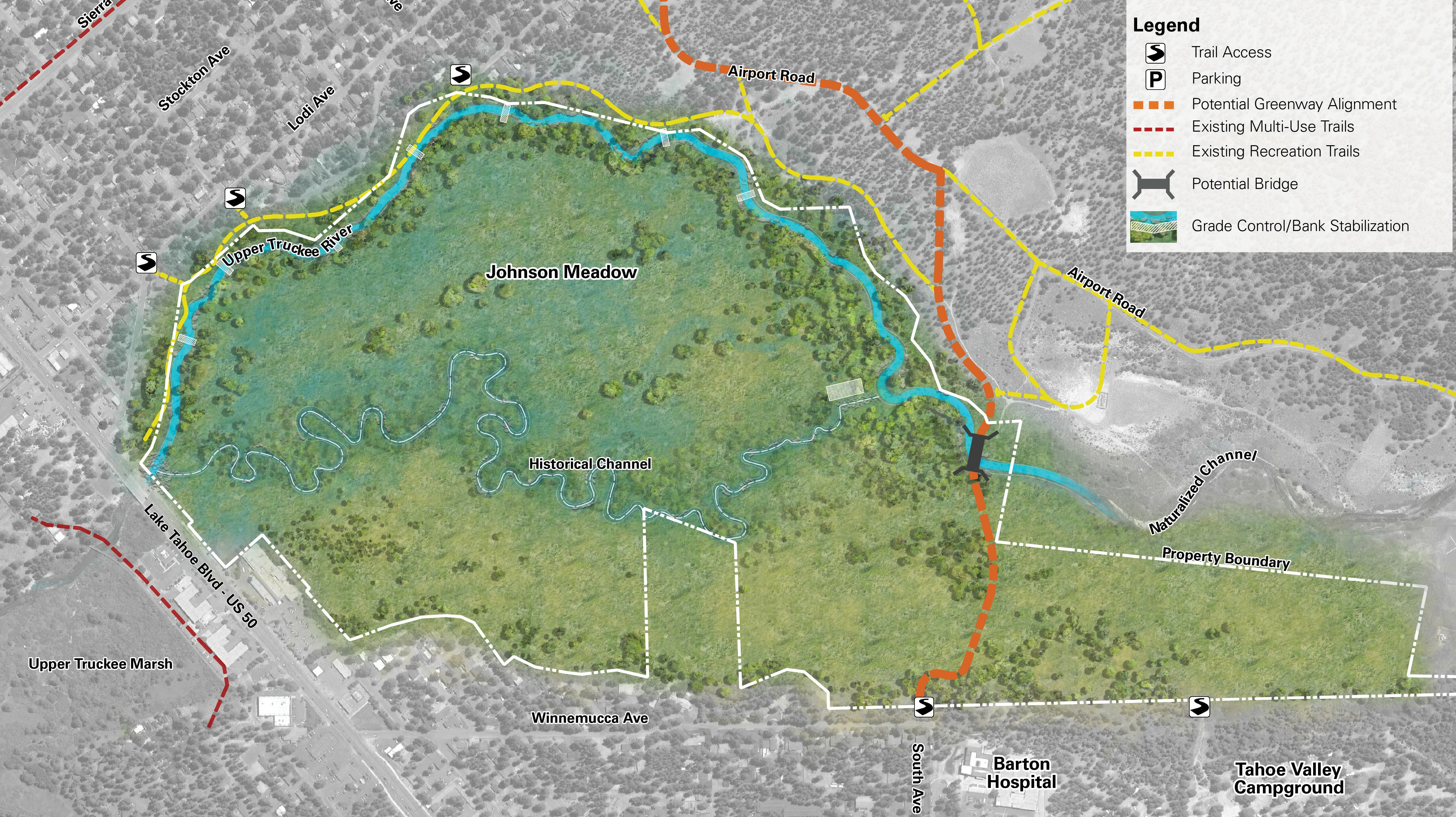 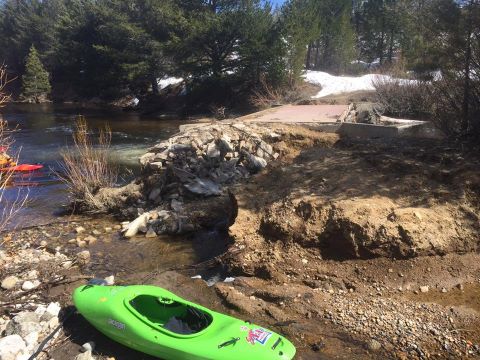 A small and very sinuous former river channel exists in the western part of the meadow. This "Historical Channel" was likely one of several small channels that carried the river through Johnson Meadow prior to human disturbance. The restoration project would reactivate this Historical Channel by constructing a swale that would direct some river flows back into the Historical Channel. The Historical Channel would flow during large runoff events like during the spring snowmelt. It would dry up later in the summer.

What should be considered in planning for the reactivation of the Historical Channel? 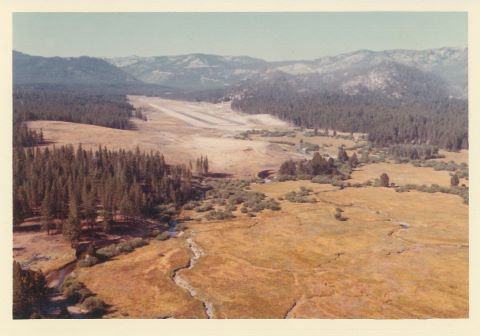 The straight channel through the middle of the meadow is referred to as the "Gully Channel". The Gully Channel was created when the river began flowing through an old irrigation ditch. This channel is in very poor condition with steep eroding banks, degraded aquatic habitat, and limited potential for the water to access the floodplain. With the restoration, the Gully Channel would be filled and revegetatated like the surrounding meadow surface.

What should be considered when planning to fill the Gully Channel? 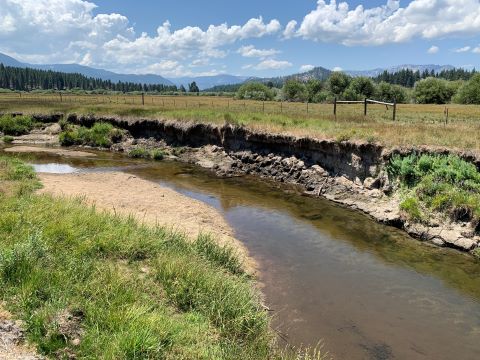 The existing river channel along the east side of the meadow is referred to as the "Naturalized Channel". With the restoration project, the Naturalized Channel would become the primary river channel. It would carry most of the river flow throughout the year and would be the route used by kayakers, rafters, and tubers. The existing river channel would be enhanced by installing a series of buried rock structures that would create riffles and raise the elevation of the channel bed, and/or by modifying the riverbank to create low spots with additional vegetation.

What should be considered when enhancing the Naturalized Channel? 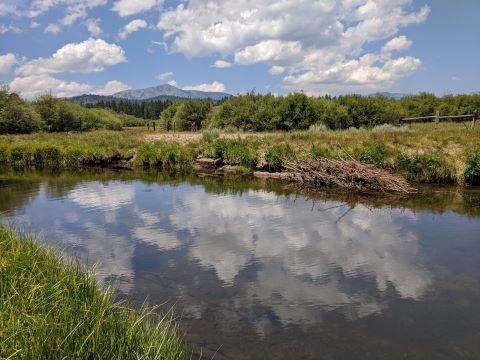 What concerns do you have about the restoration of Johnson Meadow? Are there other comments you would like to share with the restoration planning team or the Tahoe Resource Conservation District?

What should the restoration planning consider related to trails and access? 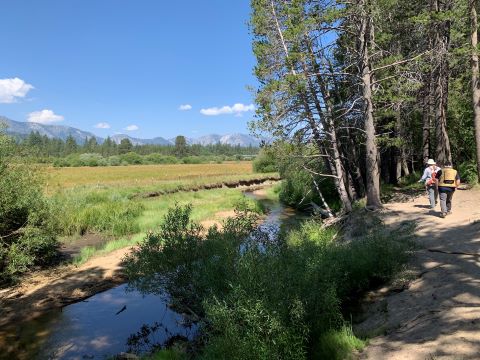