Tell us what you think about the use of e-bikes and e-scooters on Montgomery Parks trails.

At the May 9, 2019, Planning Board Session, a Park Directive was approved to allow e-bikes and e-scooters on certain Montgomey Parks trails for a six-month pilot program to run from June 1 - December 1, 2019. 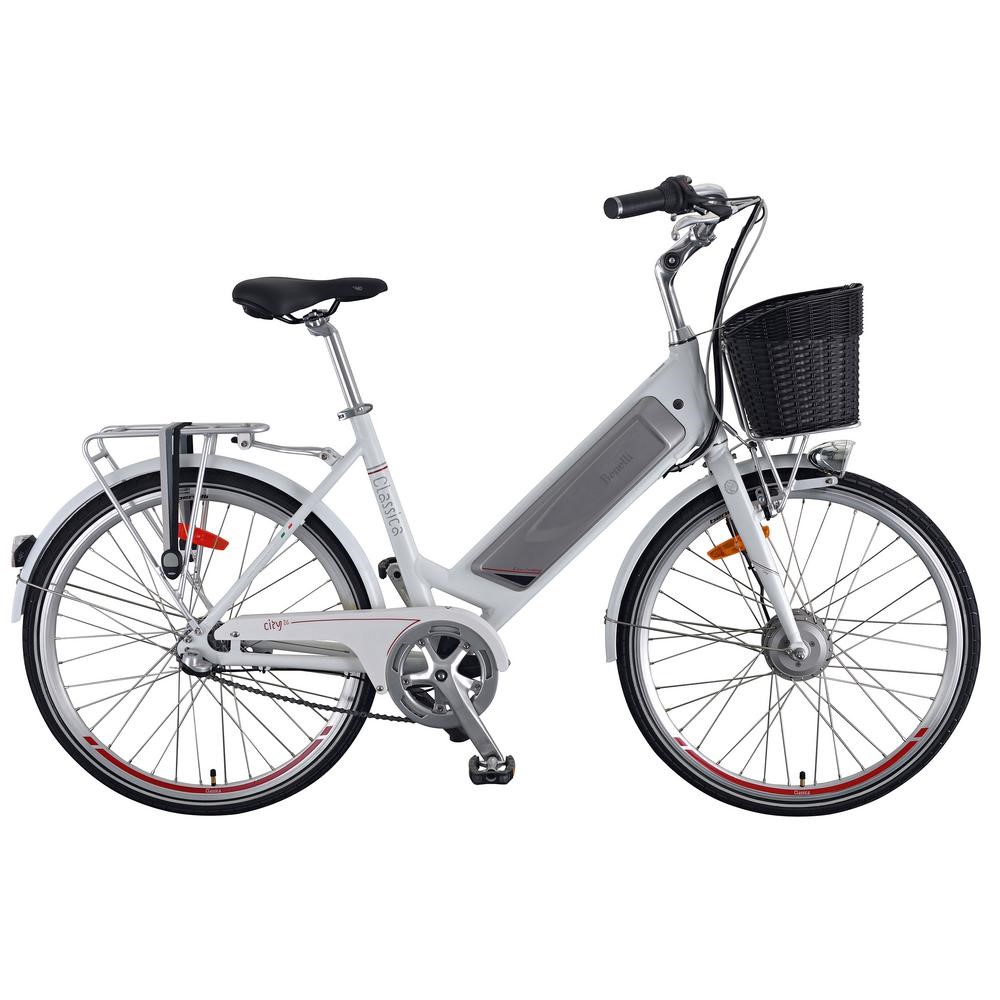 The pilot program will allow Montgomery Parks to study the impact of e-bikes and e-scooters on hiker-biker, hard-surface trails, and will be conducted in two phases. 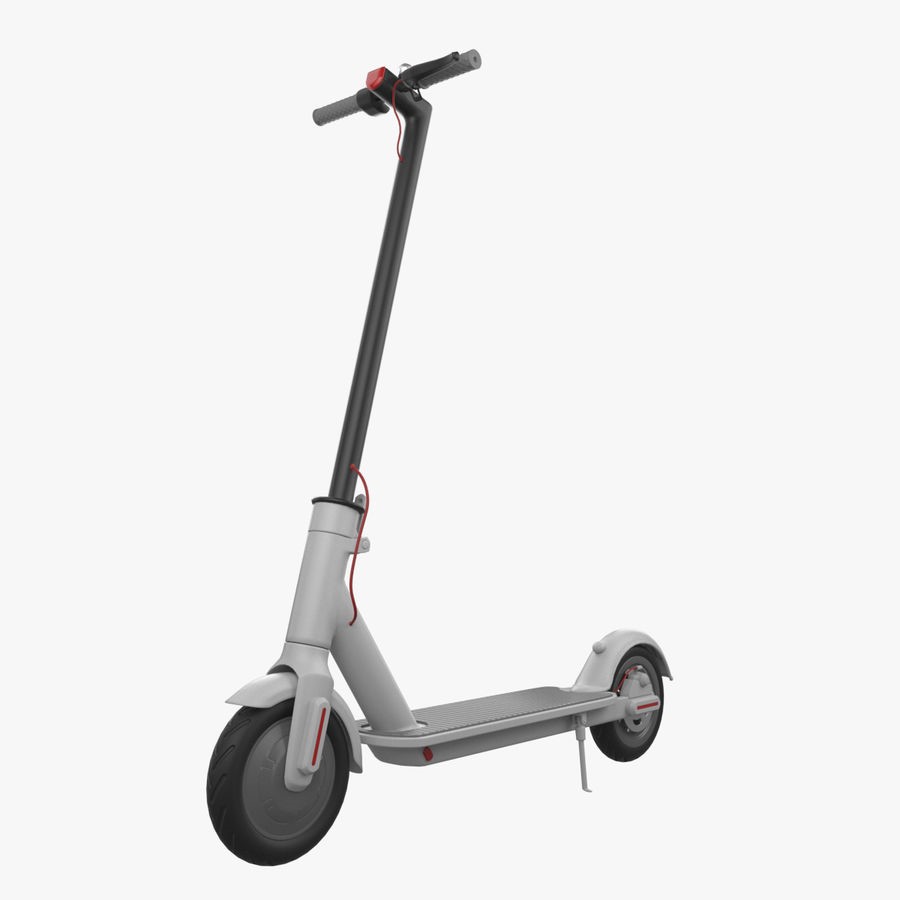 Phase 1 will allow for the use of personally owned e-bikes and e-scooters of certain types on certain hard-surface trails.

The Parks pilot program also includes an option to extend for an additional six months to continue to evaluate the pilot. As much as possible, Parks’ program will run in tandem with MCDOT’s. For example, Parks’ extension might match the termination date of MCDOT’s pilot.

The following hiker-biker trails are included in the Parks’ pilot program and will be posted as such in public noticing and through outreach on social media and the web: 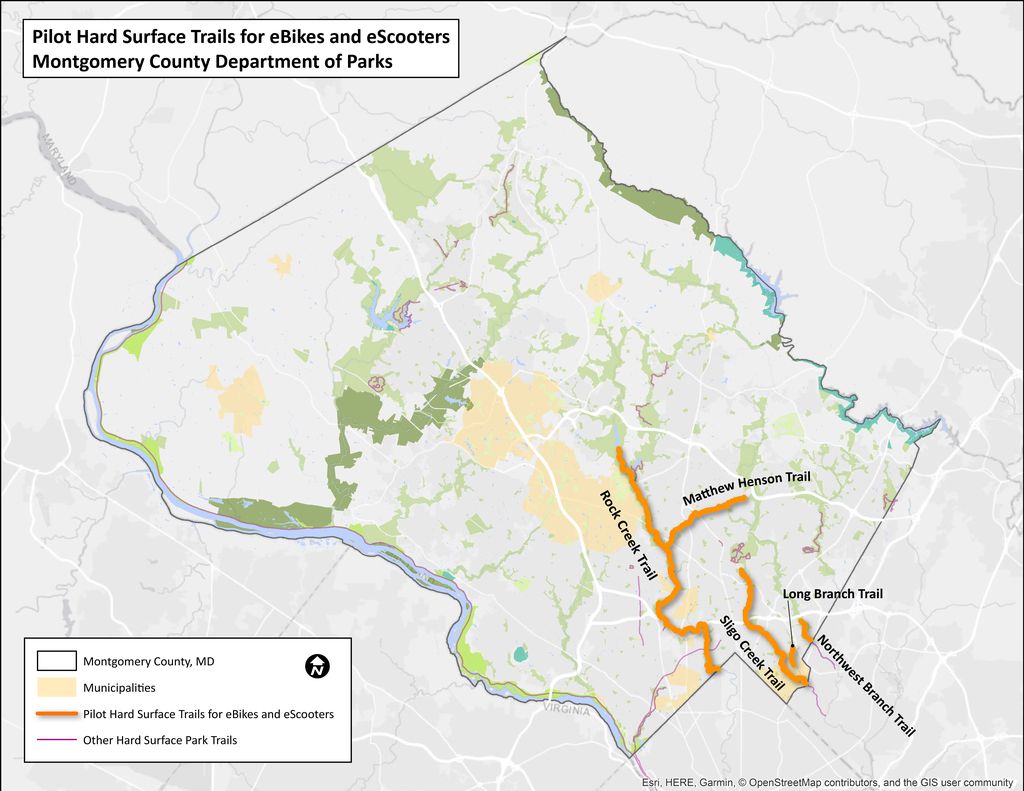 Electric Bicycles (e-bikes) and Electric Scooters (e-scooters) are becoming increasingly popular for transportation and recreation in the United States. They have become more affordable to purchase for personal/private use. Companies like Lime, Bird, Jump, Skip, Spin, Razor, and Lyft are deploying rentable, dockless e-vehicles at affordable rates throughout the Washington, D.C. metro area. Commuters and the general public can now own or rent e-bikes and e-scooters for short trips to places of employment, transit stations, central business districts or just for fun.

Parks’ Pilot Program will only include Class I e-bicycles and e-scooters that operate by a rechargeable battery.

Park trails included in the pilot are primarily North-South bound trails within stream valley parks. One reason for Parks to do its own pilot is that park trail users’ travel patterns are different than traditional transportation trips, and often involve going the length of trails rather than staying focused within a commercial core. In addition, Parks will first test the use of e-bikes and e-scooters on certain hiker-biker trails before potentially expanding their use to busier, hard-surface trails like the Capital Crescent Trail that have a higher potential for user conflict. Use of these trails requires more careful planning which can be accommodated with lessons learned from Parks pilot program.  The maximum vehicle speed permitted on all Parks trails is 20 mph.

E-bicycles can be classified into four broad types:

With accurate data on actual usage and the impact of e-bikes and e-scooters on existing users and park operations, Parks and the Planning Board can make informed decisions about whether these dockless e-vehicles should be: a) studied further; b) allowed permanently on the hiker-biker park trails studied; c) allowed for certain types of users only; d) allowed on additional trails not included in the Parks Pilot Program (such as the busy Capital Crescent Trail); e) not allowed on hiker-biker trails should there be valid reasons; or e) considered and/or implemented in ways other than those noted above.