Do you think the Urban Deer Control Plan has been effective? What has been your experience? 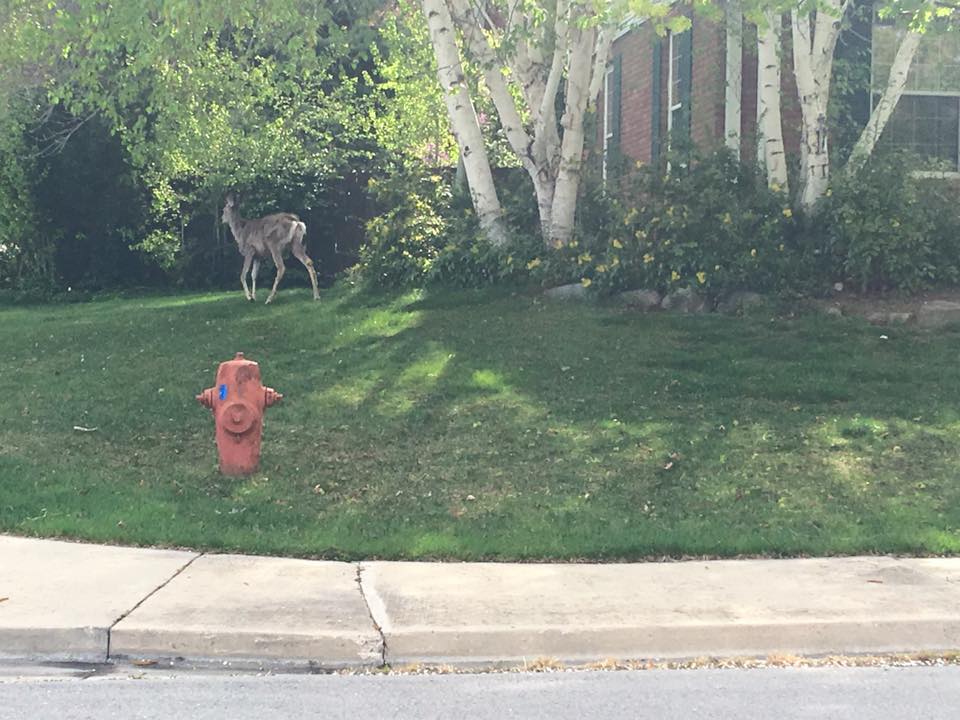 Provo City instituted an Urban Deer Control Plan in 2016 in order to maintain a balance between the number of deer within the city and the negative impact they create. At the time, it was estimated that 500 urban deer were residing in city limints. These are deer that stay in the city rather than return to the mountains. New deer that are born in the city end up staying here and increasing the population. Data showed that at least 150 deer were being killed through impact with vehicles or by being impaled on fences. This is a public safety issue with significant property damage and is not in the best interest of the deer. Provo residents requested that the City Council adopt more proactive deer control measures.

The plan that was adopted after receiving public input included both lethal and non-lethal methods of controlling the deer population. The non-lethal method being used is trapping deer and then relocating them. It has been reported that survival rates for the relocated deer are around 30%. The City Council would like input as they consider renewing the program and responding to any changes that may be needed. Please take the survey at the link below.

This topic has 124 visitors and 20 responses.