What do you think of the Bulldog Boulevard Improvement Project? 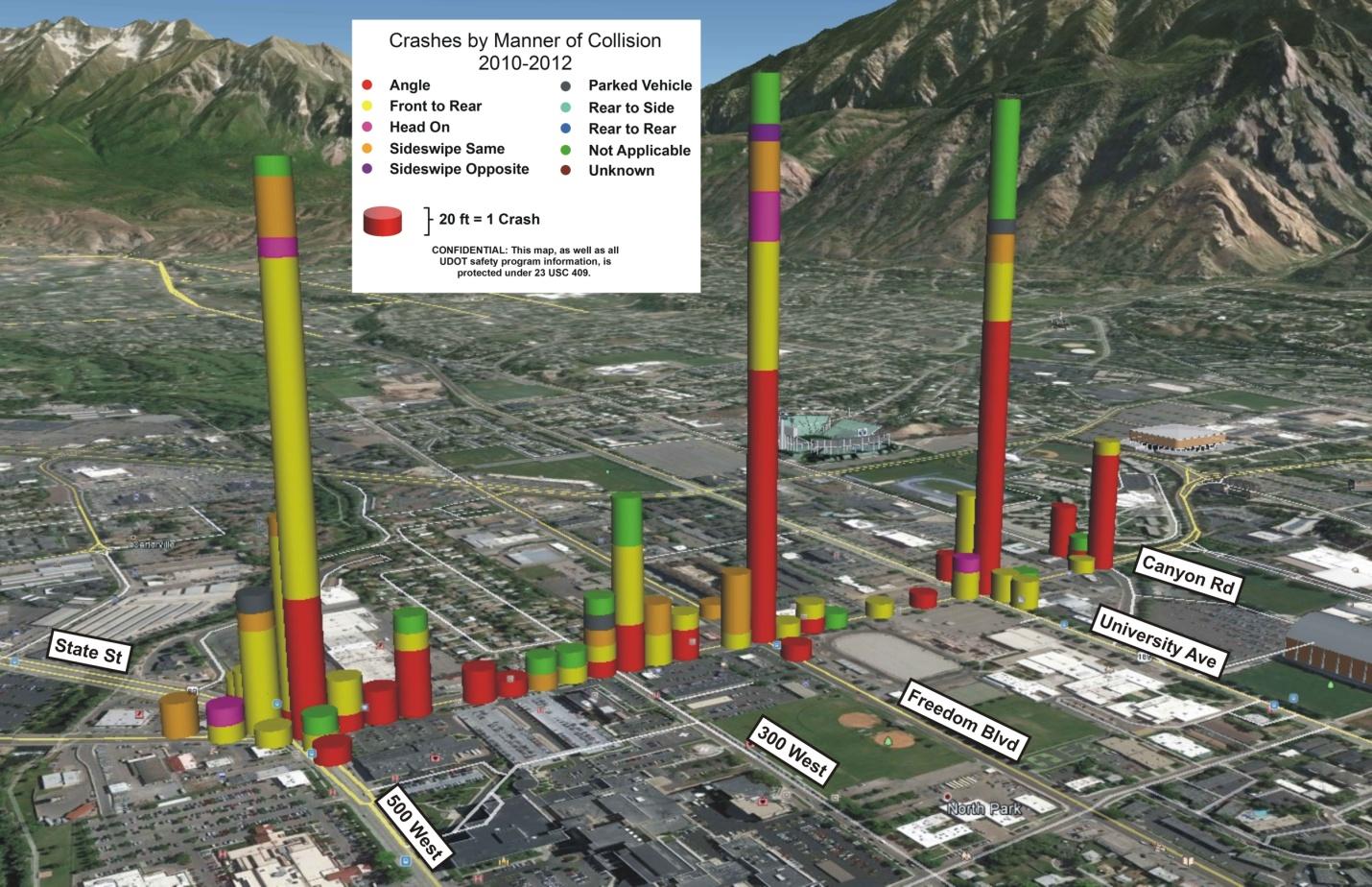 The Utah Department of Transportation (UDOT) and Provo City proposed this project to improve safety for all modes of traffic on Bulldog Boulevard between 625 West and Canyon Road. Council members have received a lot of email about this project and would like to hear from more Provo residents.

The Bulldog Boulevard corridor has a severe crash rate that is 7.5 times higher than the statewide average for similar roadways. Studies show that installing center medians and removing unexpected mid-block movements significantly reduces traffic accidents. The project goal is to provide a safer travel experience along the Bulldog Boulevard corridor for all modes of transportation while minimizing negative side effects.

Construction is projected to begin in late winter or early spring of 2019, with an estimated 4-5 months to complete construction. 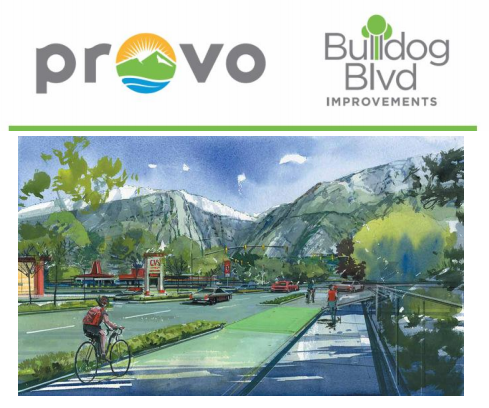 Please share your thoughts with us by taking the survey.

Below is a table comparing the 2016 traffic count for Bulldog as well as some other streets in Provo which have two lanes in each direction. 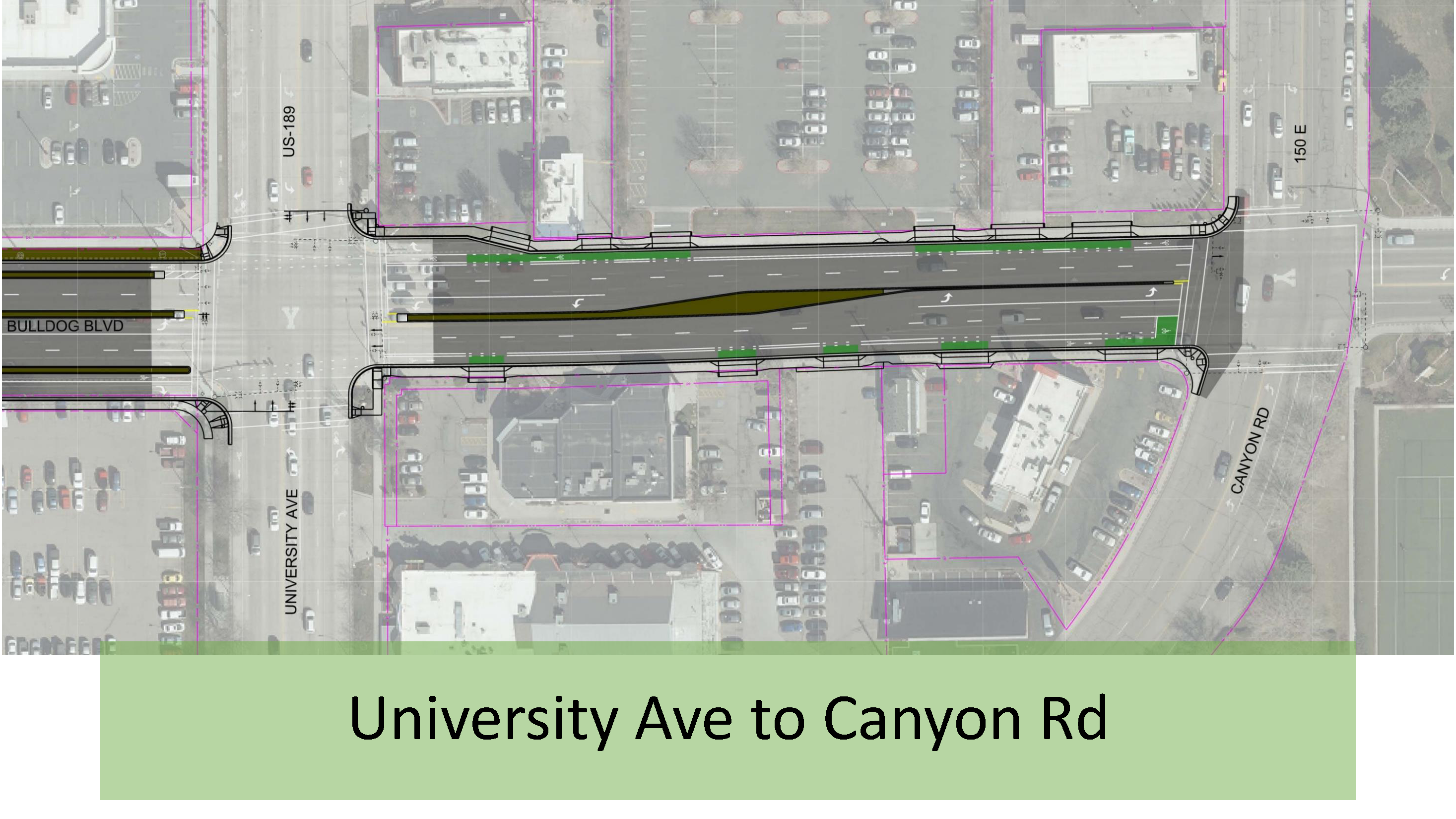 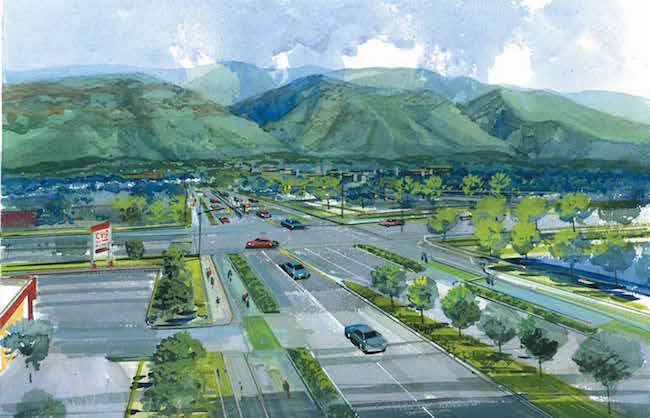 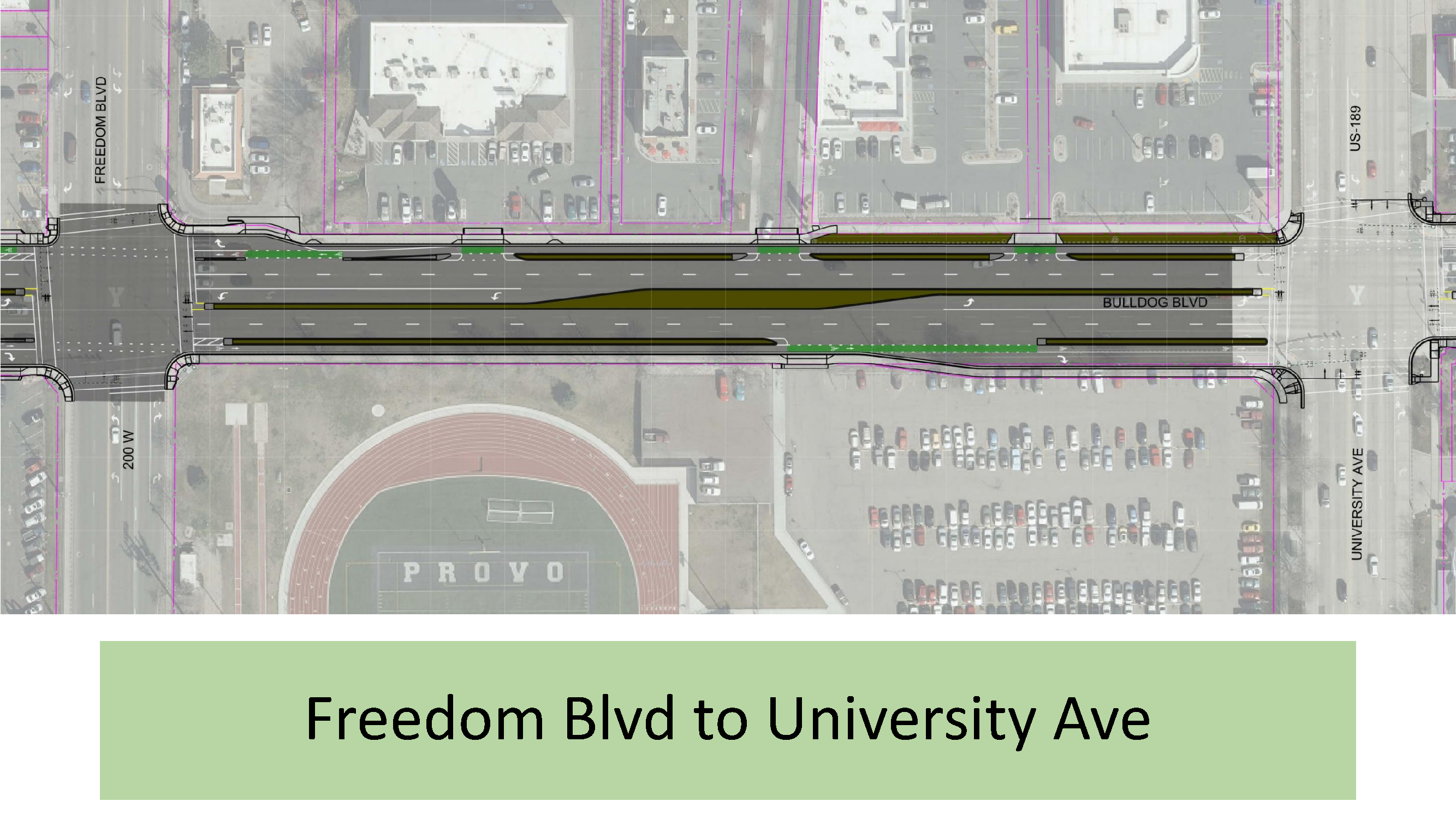 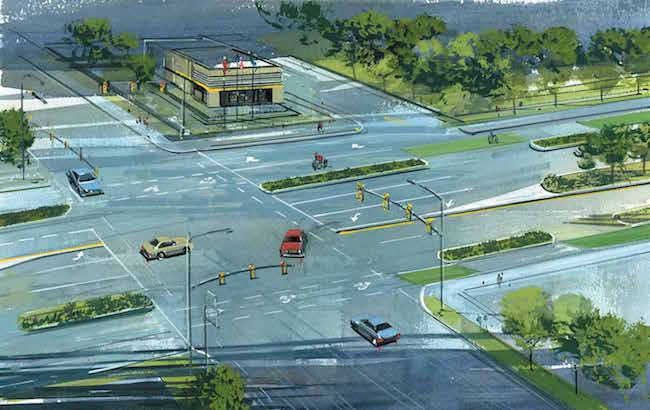 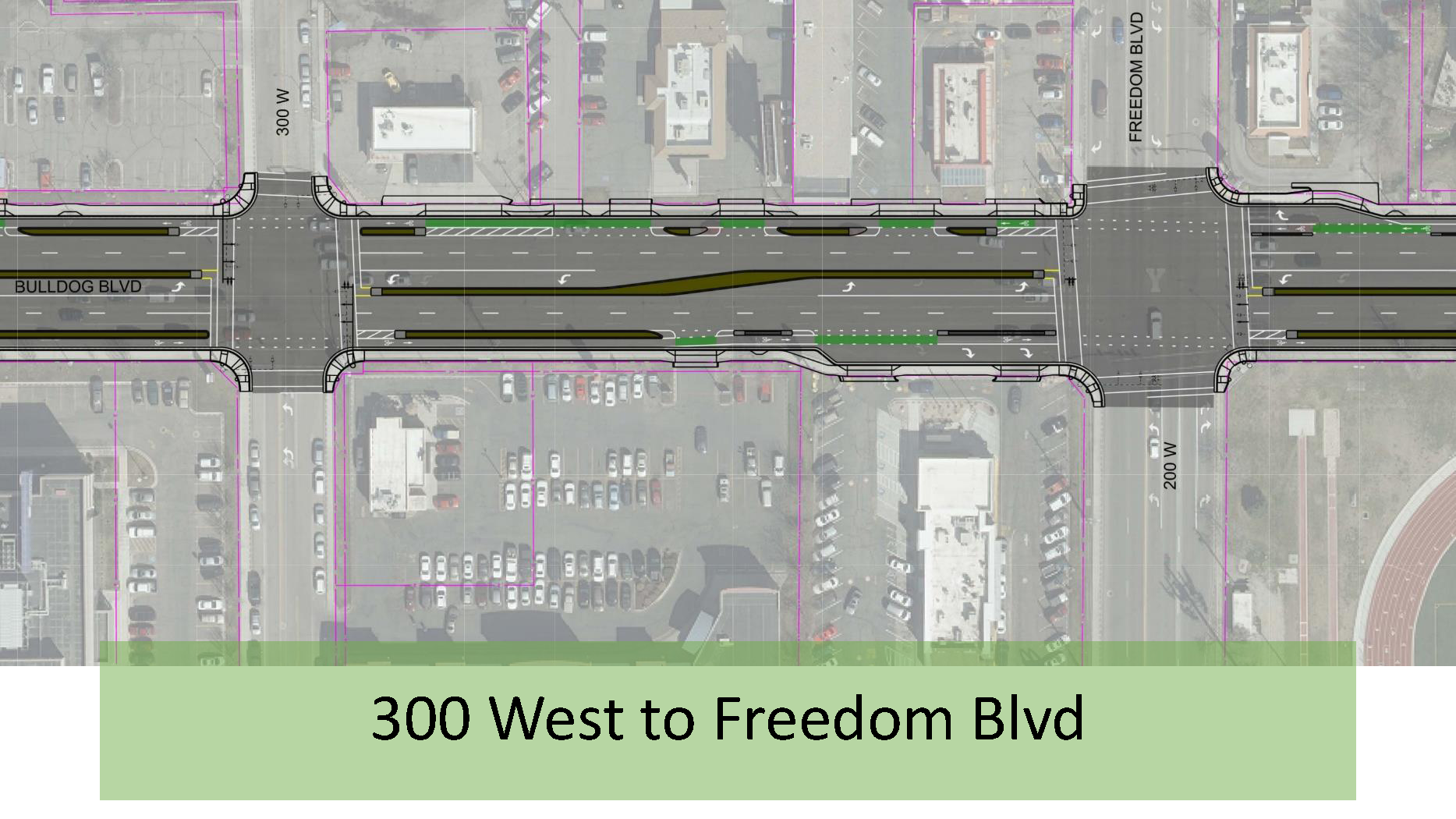 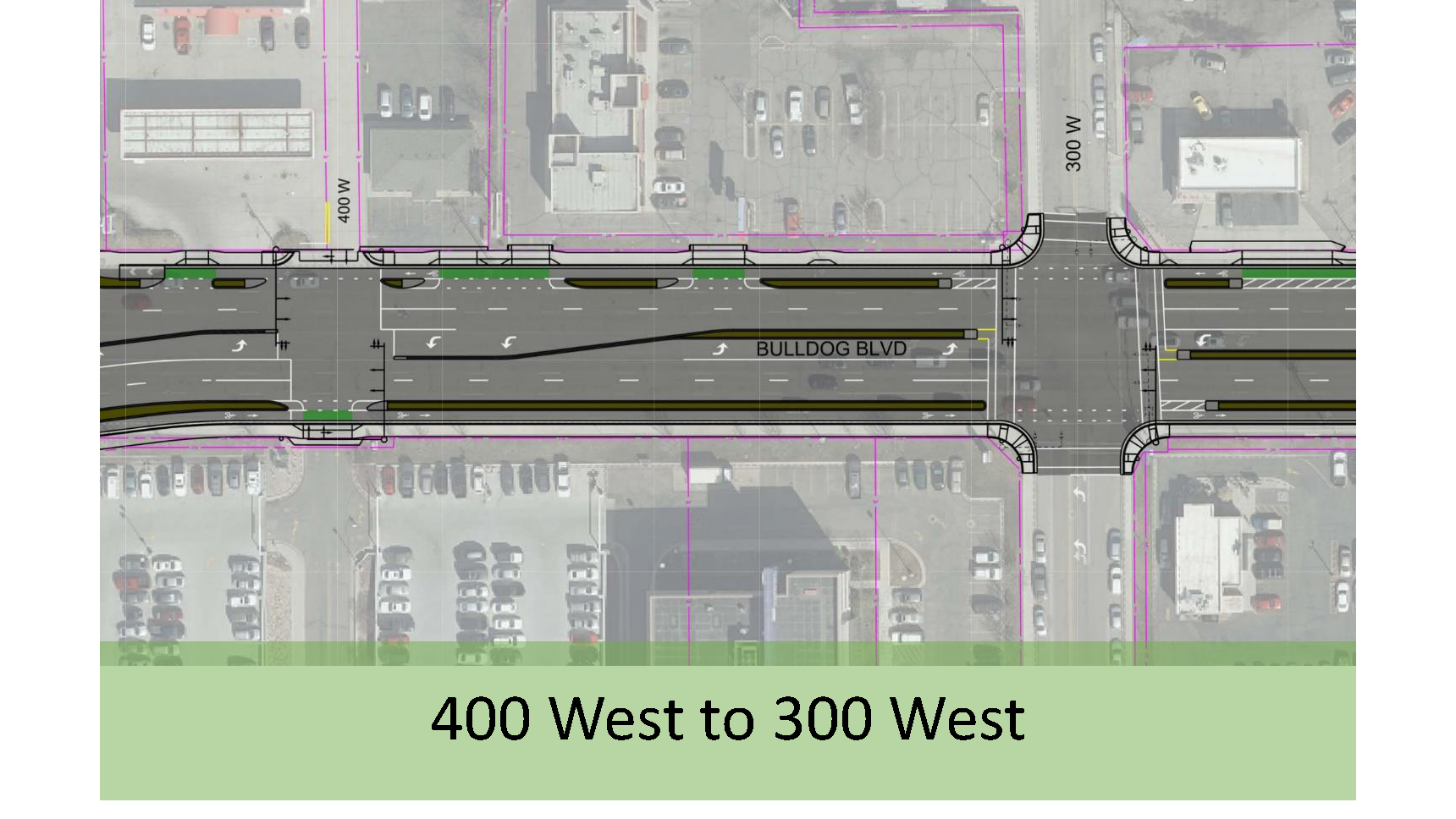 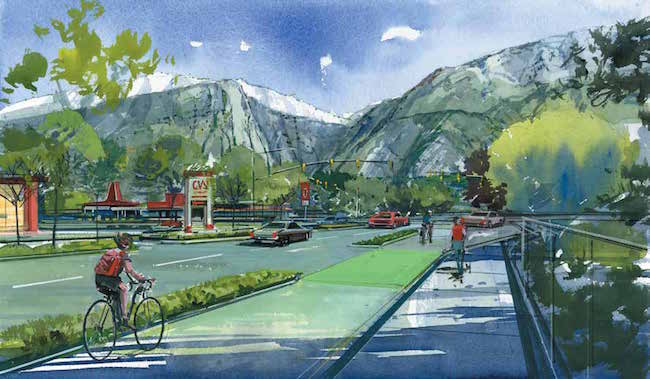 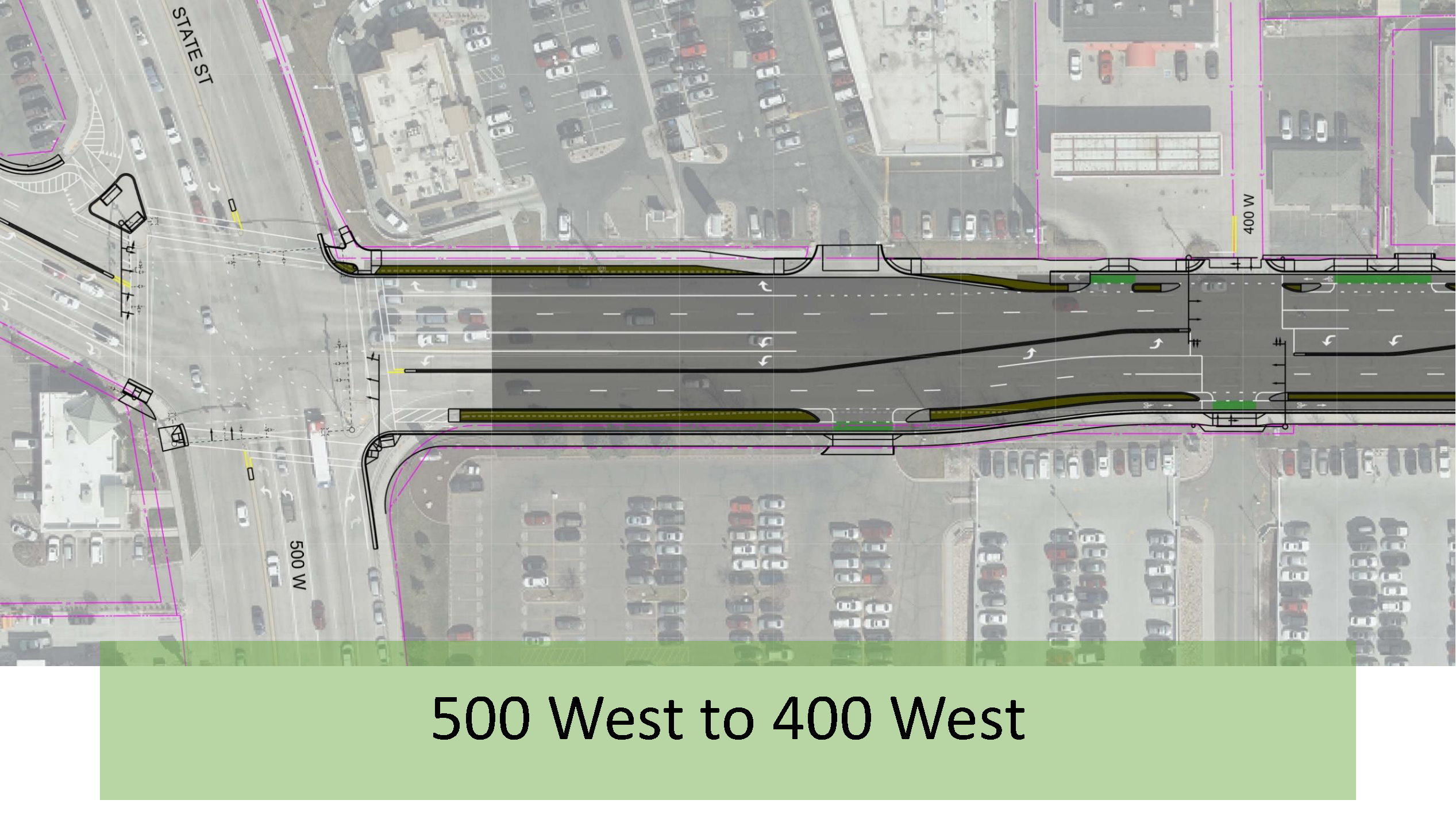 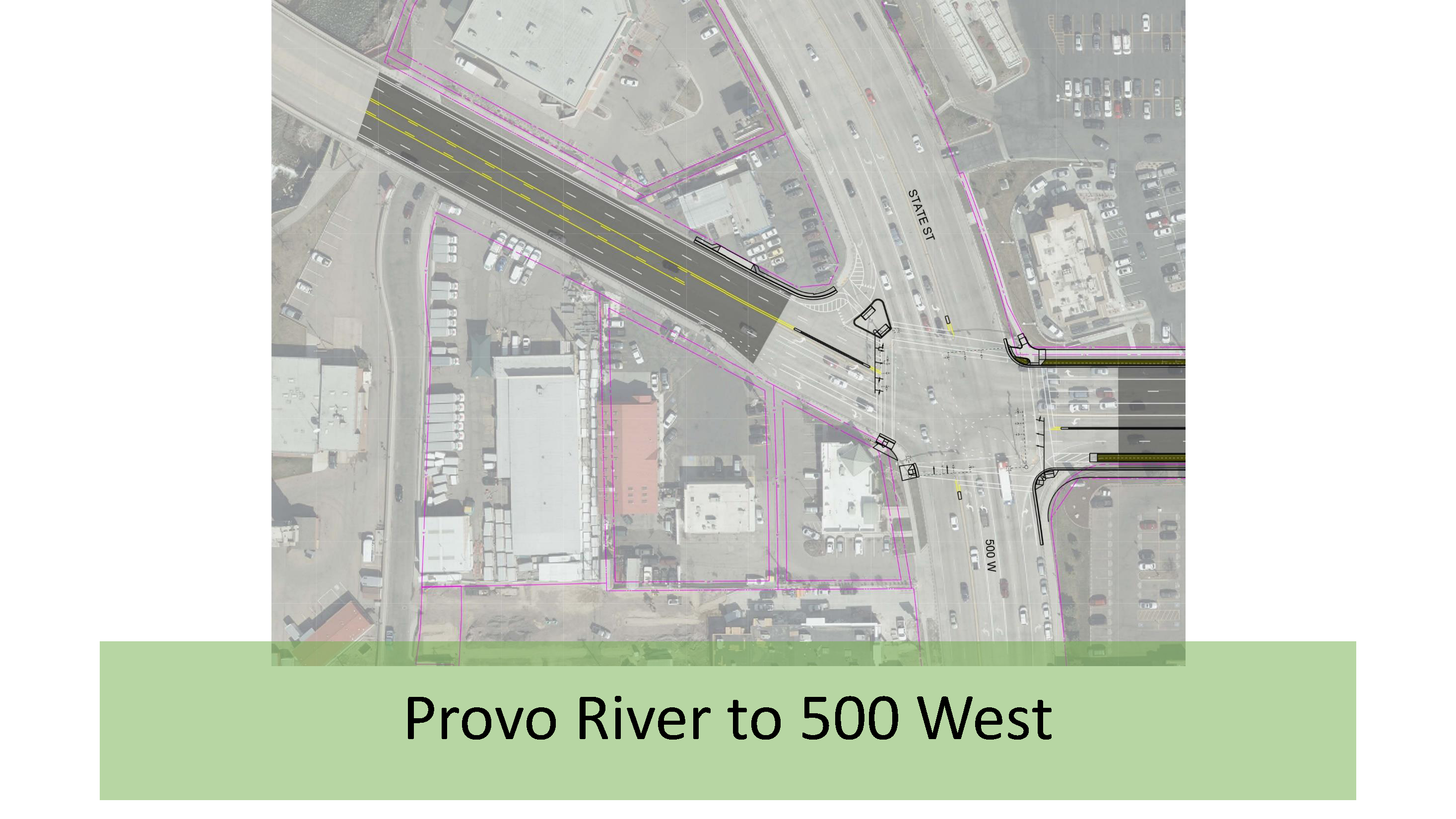