Council members have asked for public input as they consider this part of the budget. Discussion in the May 1 work meeting included various possibilities, including handling the parade float separately. The staff report included financial information and a survey of other local cities.

Information on the requirements to be Miss Provo are available on the pageant's Facebook page. 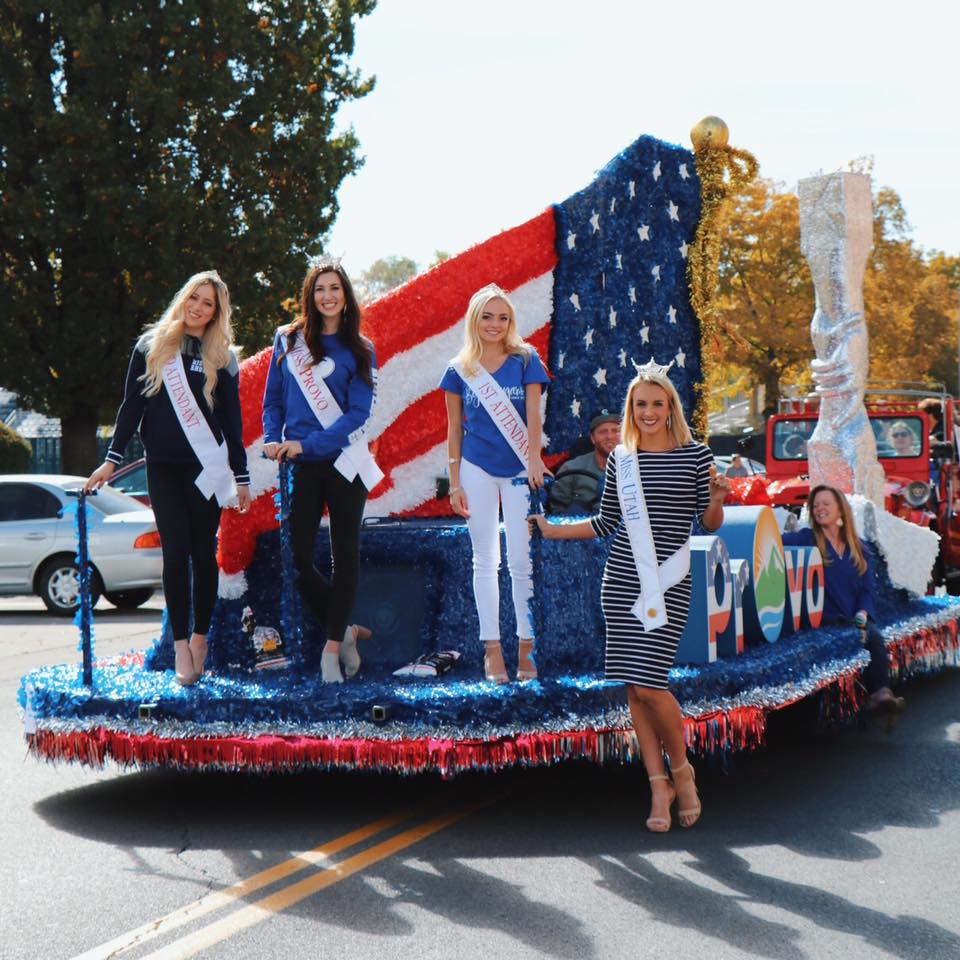