How should the Provo City Council select a new map to update the Council districts? 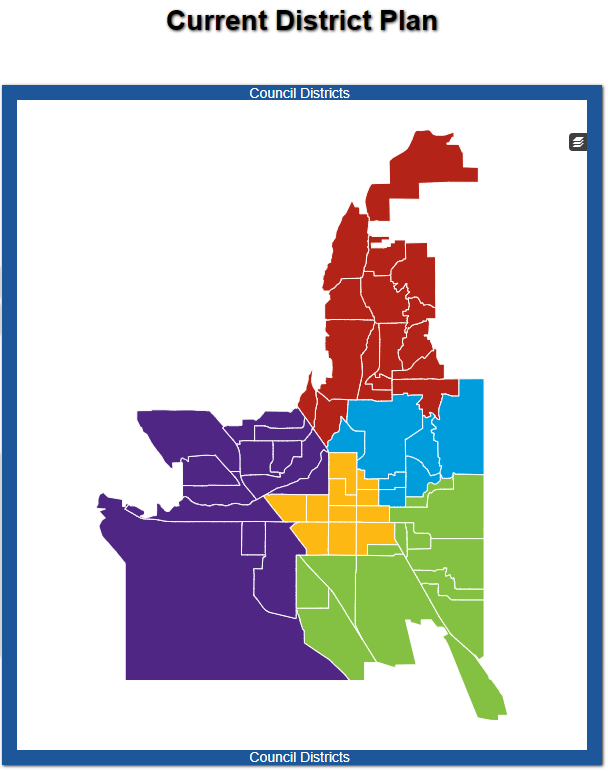 In November 2021, using data from the 2020 US Census, the Utah State Legislature completed its decennial redistricting of federal and state legislative areas. Based on precinct data provided by Utah County, Provo City GIS staff updated the mapping web application (previously used in 2012) and launched it for public use February 10-24. The public was able to group the newly drawn precincts into districts. Any map that created contiguous districts and balanced the population across the five districts could be submitted for consideration.

The public submitted 120 possible maps that were presented to the City Council at their March 1 work meeting. Councilors reviewed them and submitted some top choices that were discussed at the March 15 work meeting. Eleven maps were selected for public input here on Open City Hall.

Council Members would like to hear from Provo residents before making their final decision. What key concepts should they consider? What challenges need to be addressed?

The maps shown are examples of some of the concepts that came up in the Council's discussions. Please take the survey to share your thoughts with the Council as they prepare to evaluate the maps again on March 29.

-- Note: This survey provides valuable input for the Council as they make their selection. The final map selected may or may not be one of the maps previously submitted or featured here.