What do you think about a General Plan Map amendment at 5515 N Edgewood Drive in the Riverbottoms Neighborhood to allow for new office development?

Dudley & Associates requests a General Plan Map amendment from a mixed-use designation to a commercial designation as part of an overall development plan to establish professional office uses on the site. This is for 11.17 acres located at 5515 N Edgewood Drive in the Riverbottoms Neighborhood. 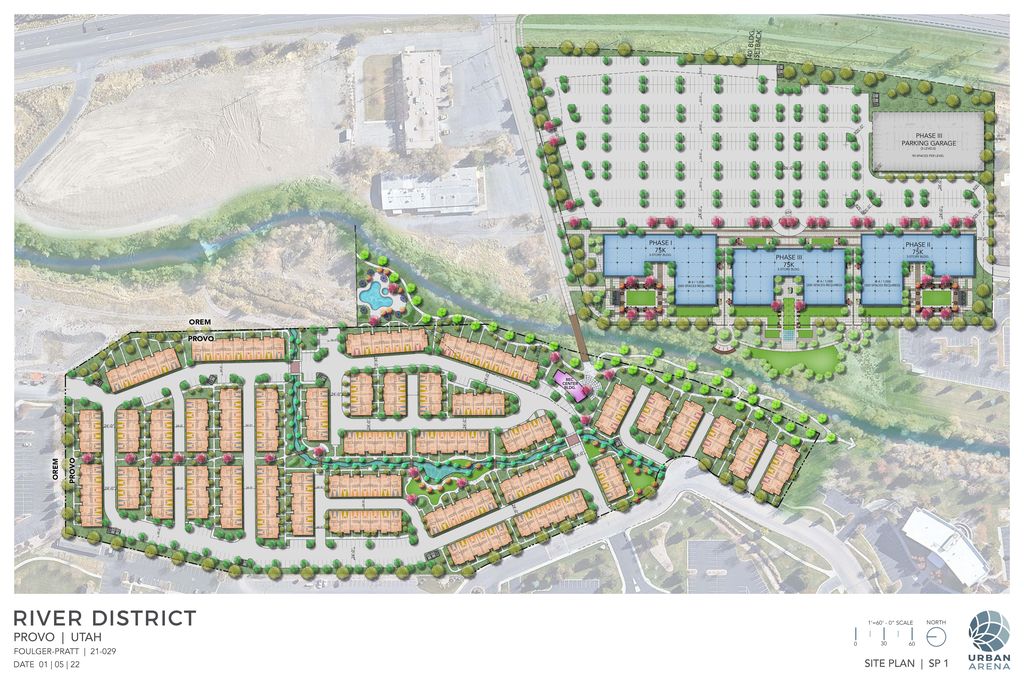 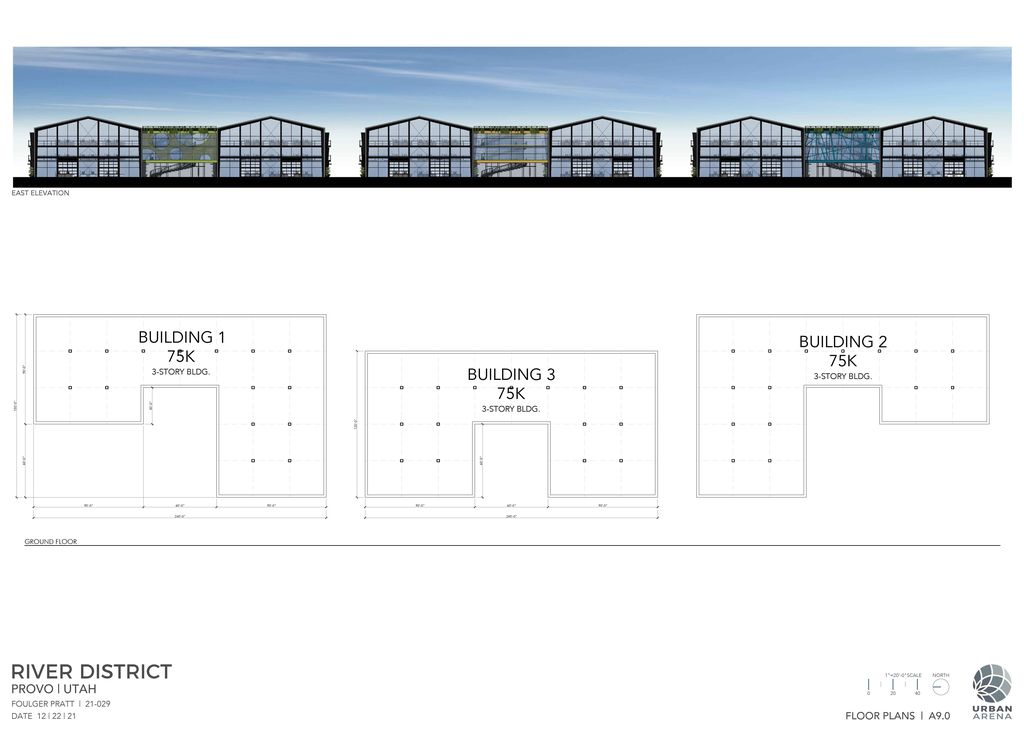 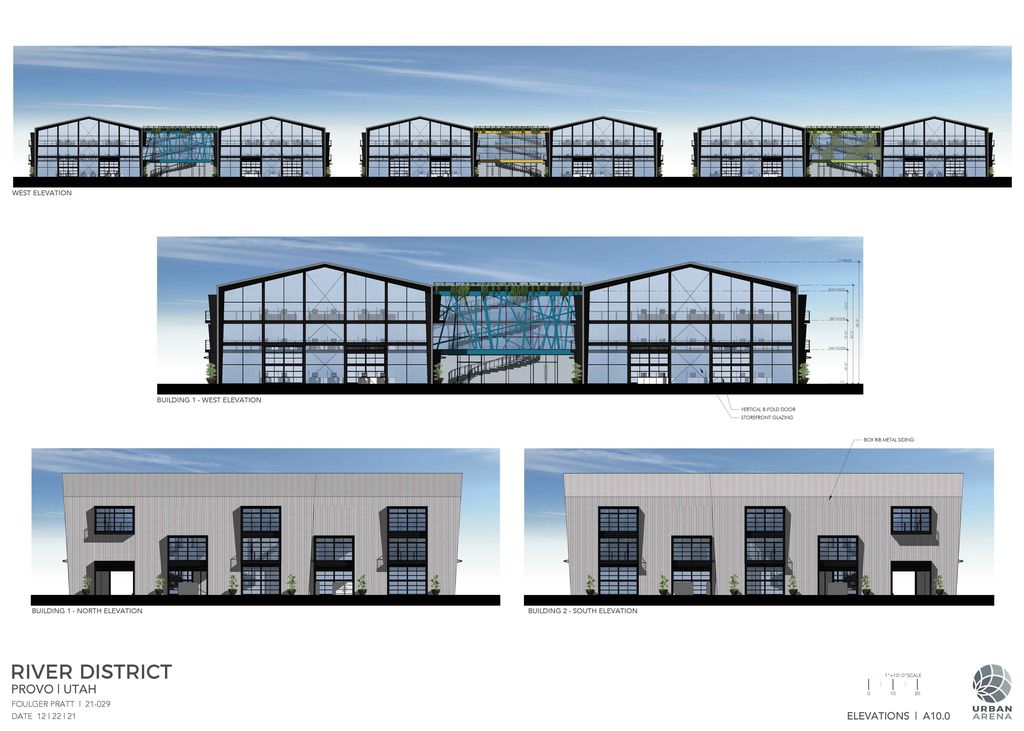 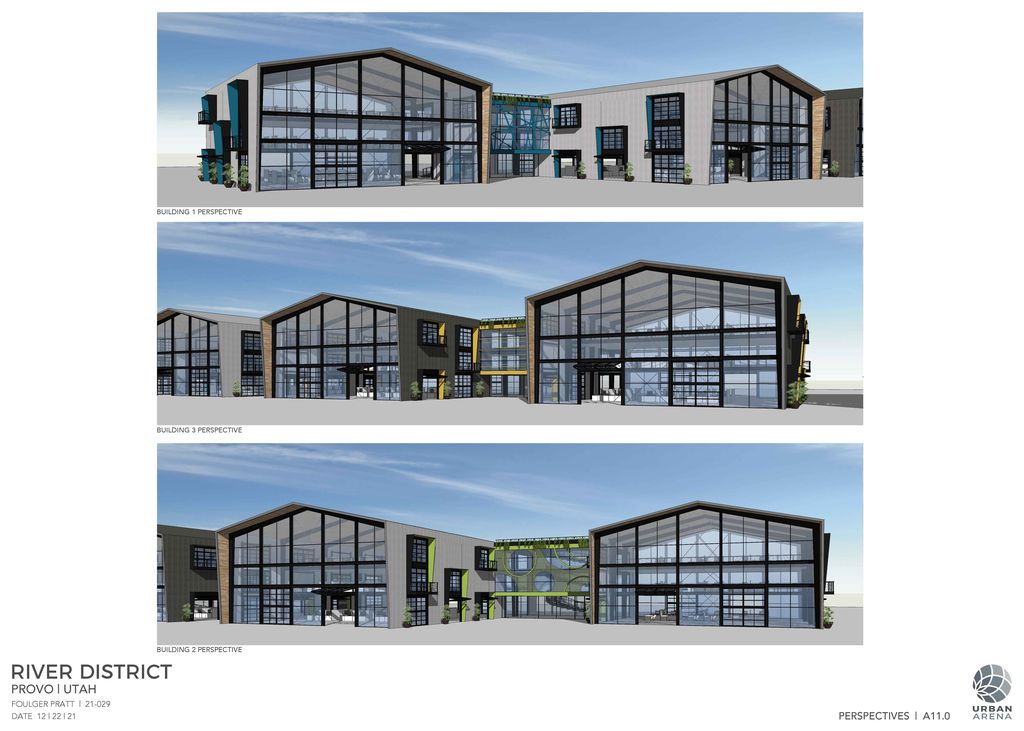 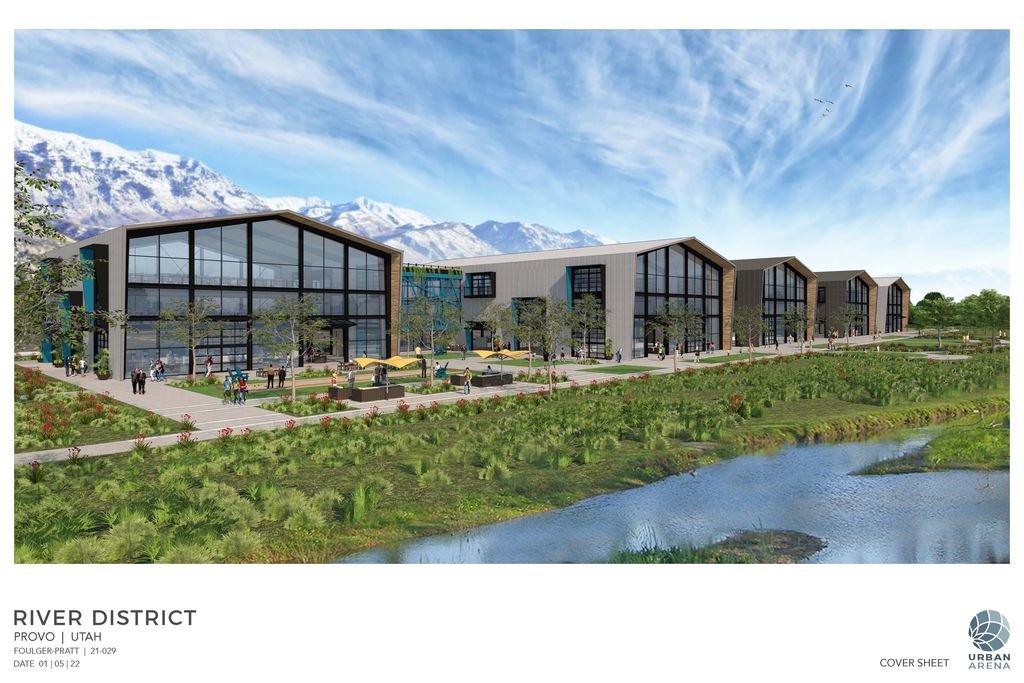 This topic has 19 visitors and 0 statements.