What do you think about the proposed update to the General Plan?

The General Plan is a citywide, long-term vision for Provo. It identifies the challenges and opportunities we expect to face in the next 10-20 years and charts a course for how our city will face them. It also clearly conveys that vision to community partners, businesses, and future city staff and elected officials. 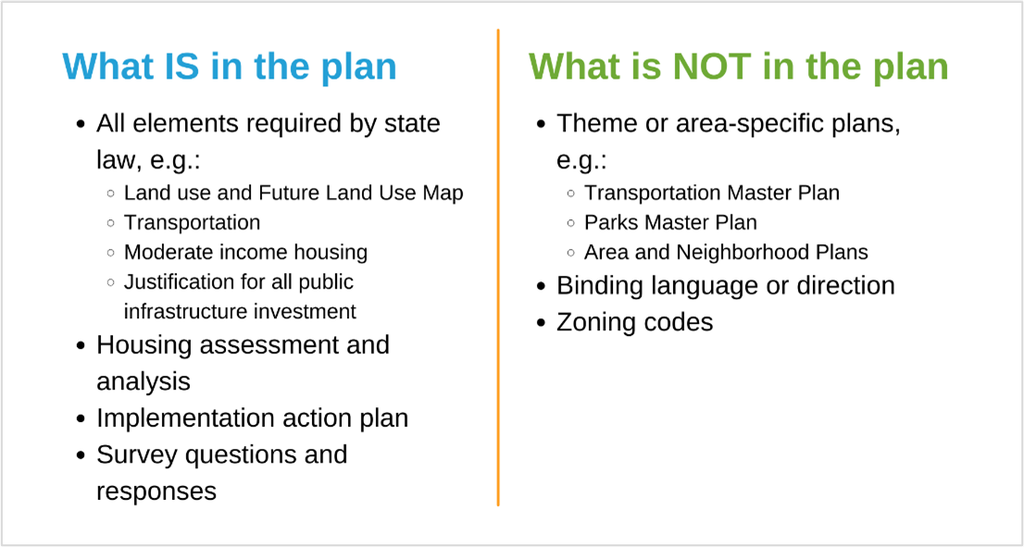 Because the General Plan is a citywide visionary document, public input was sought at a citywide level throughout the update process. To protect the integrity of that big-picture approach, neighborhoods were not approached to conduct individual reviews of the Plan. Neighborhoods have a much larger role to play in the creation of Area and Neighborhood Plans. 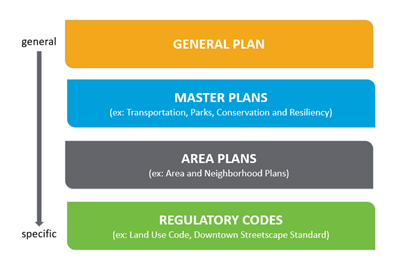 There have been some updates since the last request for public input. The Provo City Council will also be reviewing the General Plan over a series of work meetings and will be taking public input at the regular Council meetings on January 18, February 1, and February 15.

Questions about the General Plan? 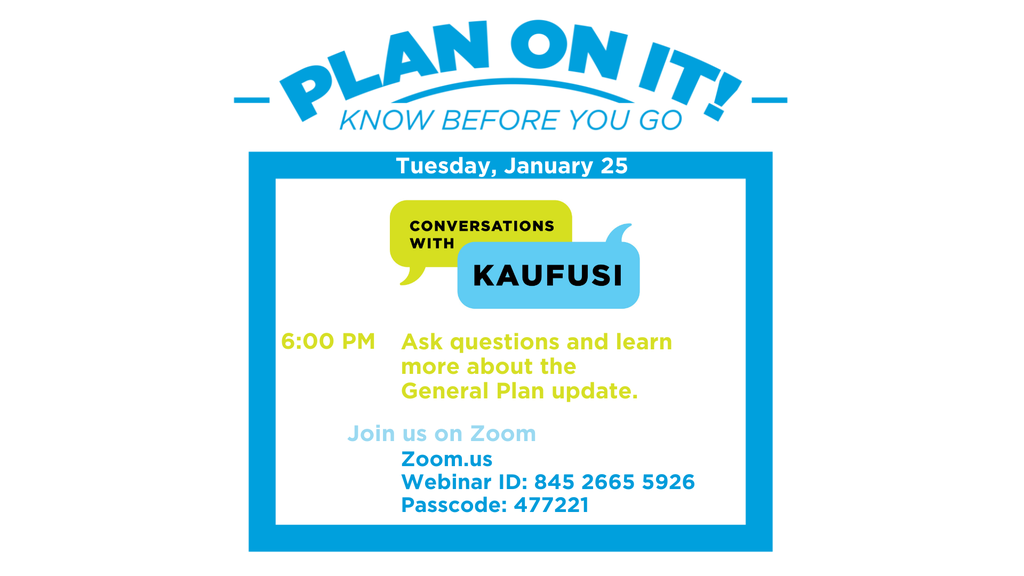 Links to the General Plan

NOTES: The Future Land Use Map on page 35 has been corrected, but has not yet been added to the draft. The word "equity" on page 19 has been replaced with "inclusivity."