What do you think of the proposed zoning changes for the Provo Municipal Airport?

This topic is closed
Land Use (61)

The Community and Neighborhood Services Department, on behalf of the Airport Director, requests zone changes for the Provo Municipal Airport from Public Facilities (PF), Planned industrial Commercial (PIC), and Agricultural (A1) to the Airport (A) zone. The Airport zone is being created as part of an ordinance text amendment that is also being considered by the Planning Commission and City Council. The airport is located in the Provo Bay Neighborhood. Click here to see the staff report. 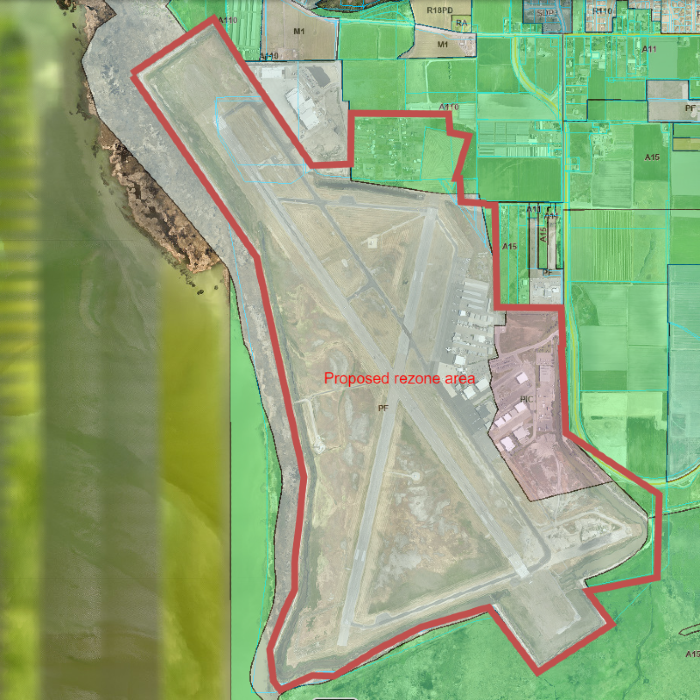 Because this is a citywide application, no neighborhood meeting is required. The application was reviewed by various Provo City departments and was discussed at the March 23, 2021, Airport Board meeting. It will be heard by the Planning Commission on October 27, 2021. Because it is a zone change, it will also need to be heard by the Provo City Council.

This topic has 67 visitors and 2 statements.