What do you think about Ranked Choice Voting? 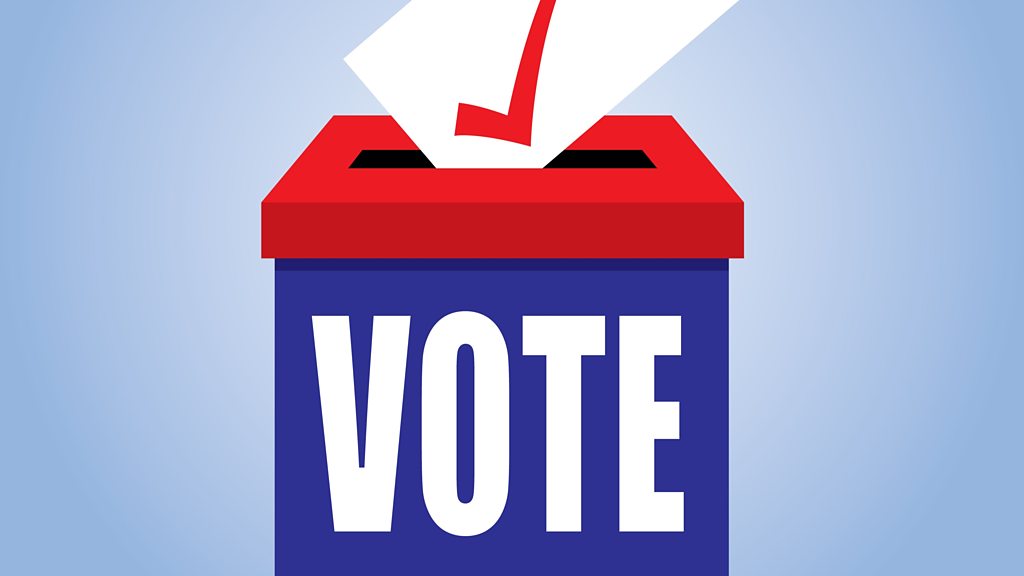 The Utah Legislature approved a bill during the 2021 legislative session that would allow more cities to try ranked choice voting (also known as instant runoff voting) in their local elections. This is an extension of a pilot project that the Legislature authorized in 2018 so municipalities can give this alternative kind of election a try before ranked choice voting is adopted more widely, if at all.

The Provo City Council would like to get input from Provo residents before making their final decision on whether or not to utilize this alternative voting method in the 2021 municipal election. Because the City Recorder has already determined a primary will be held, that is where ranked choice voting would be utilized if approved, sending the top two candidates for each position on to the general election in November.

More explanation on how ranked choice voting works is included in the survey.