Please share your input on City Council’s consideration of naming Asheville Police headquarters after a recently passed away Lieutenant. 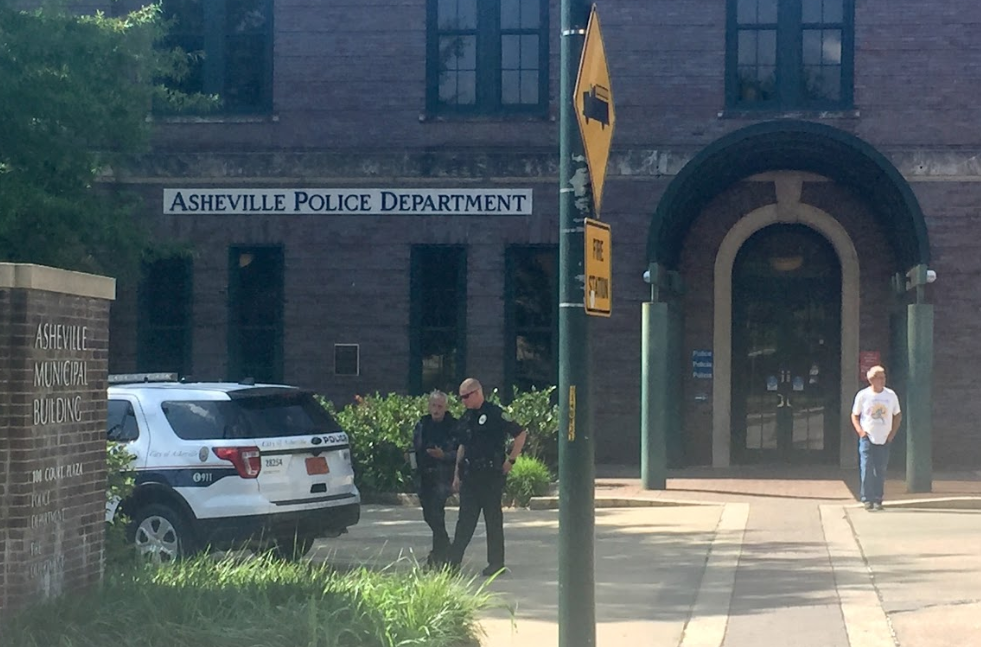 On April 25, 2019, Walter Evan Robertson Sr. passed away. Walt was a decorated veteran of the Vietnam War and dedicated 30 years of service to law enforcement. During his 28-year tenure
at the Asheville Police Department, he became the first African American to reach the rank of Lieutenant.

In addition to his dedication to APD, Walt was a lifelong resident of the City of Asheville, a valued community member, and a mentor to many. In respect for his service and dedication to the community, Asheville City Council is considering naming the police headquarters building (located downtown at 100 Court Plaza) in memory of former Police Lieutenant Walter Robertson.

And they are asking for community input.

Please scroll down to submit your response.