Click this link to optimize Flagstaff Community Forum for screen readers Skip to Content
We will no longer support Internet Explorer after November 30, 2020. To have a better user experience, we recommend you switch from Internet Explorer (Version 11 or below) to Edge, Chrome, or Firefox.
Graffiti/Art Wall

What do you think of the handball courts at Thorpe Park being used for a temporary graffiti art wall?

The Graffiti Wall Art Project is a citizen-initiated public art project that the Beautification and Public Art Commission (BPAC) currently has on its five-year plan for fiscal year 2023. However, a test version could happen as early as summer, 2019. As envisioned by the citizen-proponent and supported by the BPAC, the use of the non-playable wall surfaces of the handball courts at Thorpe Park would be the test version and could be implemented through a Beautification-In-Action grant. 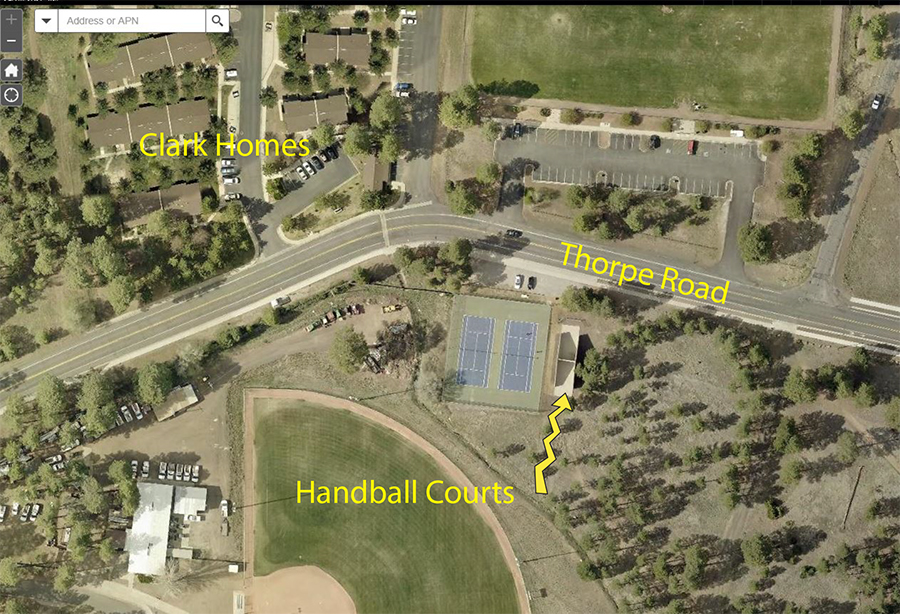 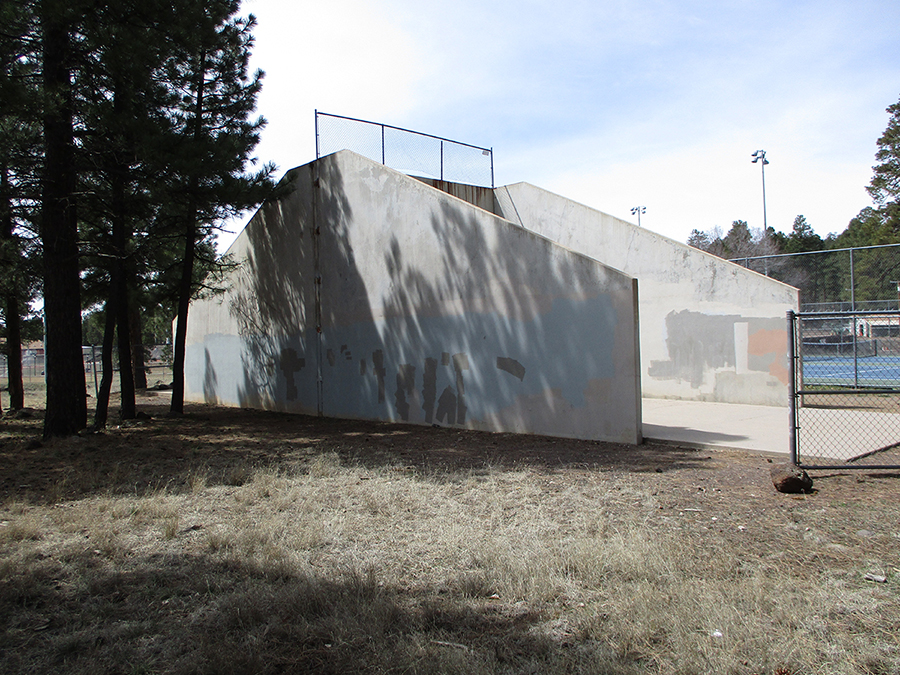 After a trial period of six-months and if supported by the community, it would likely be moved to an existing wall, preferably in a downtown alley or, a new wall could be built on city property near downtown.  For both the handball courts and the final graffiti wall locations, a ‘paint by permit’ system will be in place. Anyone painting on the wall will be required to have a permit which will be free and on a first-come first-served basis. Permits will be issued and managed by a local non-profit to be determined. Unauthorized marking, tagging, and painting without a permit will subject the tagger to being ticketed for vandalism. At an interval to be determined and based on how quickly the wall fills up, the wall may be painted over to create a blank canvas for new art. Many cities have walls dedicated to temporary graffiti art. Here are a few: